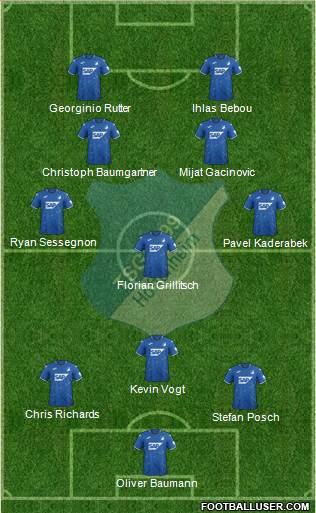 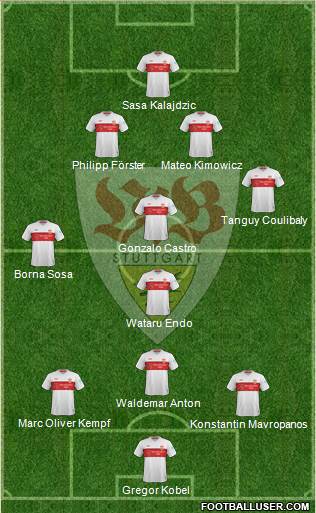 Can Köln continue their impressive start?
Terodde leading Schalke’s promotion push
Leverkusen flying high as they go level on points with the league leaders
Marco Rose off to impressive start as Dortmund coach

Scouting Oliver Christensen, Hertha’s new goalkeeper
Why Lukas Nmecha will be one to watch in the 2021/2022 season
Dynamo Dresden: Their big 2. Bundesliga preview
Shubho Paul: The Indian Teenager in the Bayern World Squad