Manchester City fought back from an early scare to eliminate Borussia Dortmund from the Champions League.

Borussia Dortmund are out of the Champions League after a 1-2 defeat on home soil on Wednesday saw them lose 4-2 on aggregate to Manchester City at the quarter-final stage.


2-1 down from the first leg in Manchester, Dortmund needed a win at Signal Iduna Park to go through, and it all started according to plan for Edin Terzic's troops, who took the lead through Jude Bellingham after 15 minutes. The young midfielder side-footed the ball into the top corner, becoming the youngest Englishman to score in the Champions League at the age of 17 years and 289 days.

Manchester City did their best to respond quickly, but although they dominated chances and possession, captain Kevin De Bruyne's shot off the bar was the closest they got in the first half as Dortmund held on to their lead until the break.

The away side continued their pressure from the start of the second half and were rewarded for their efforts in the 55th minute when Riyah Mahrez equalised from the penalty spot after Emre Can was adjudged to have handled the ball in the box.

With 75 minutes on the clock, Phil Foden effectively killed off Dortmund's hopes of progression as he beat Dortmund goalkeeper Marwin Hitz with a low shot from the edge of the area after a short corner.

At the semi-final stage, Manchester City will be up against Paris Saint-Germain while Real Madrid and Chelsea will lock horns in the other fixture. 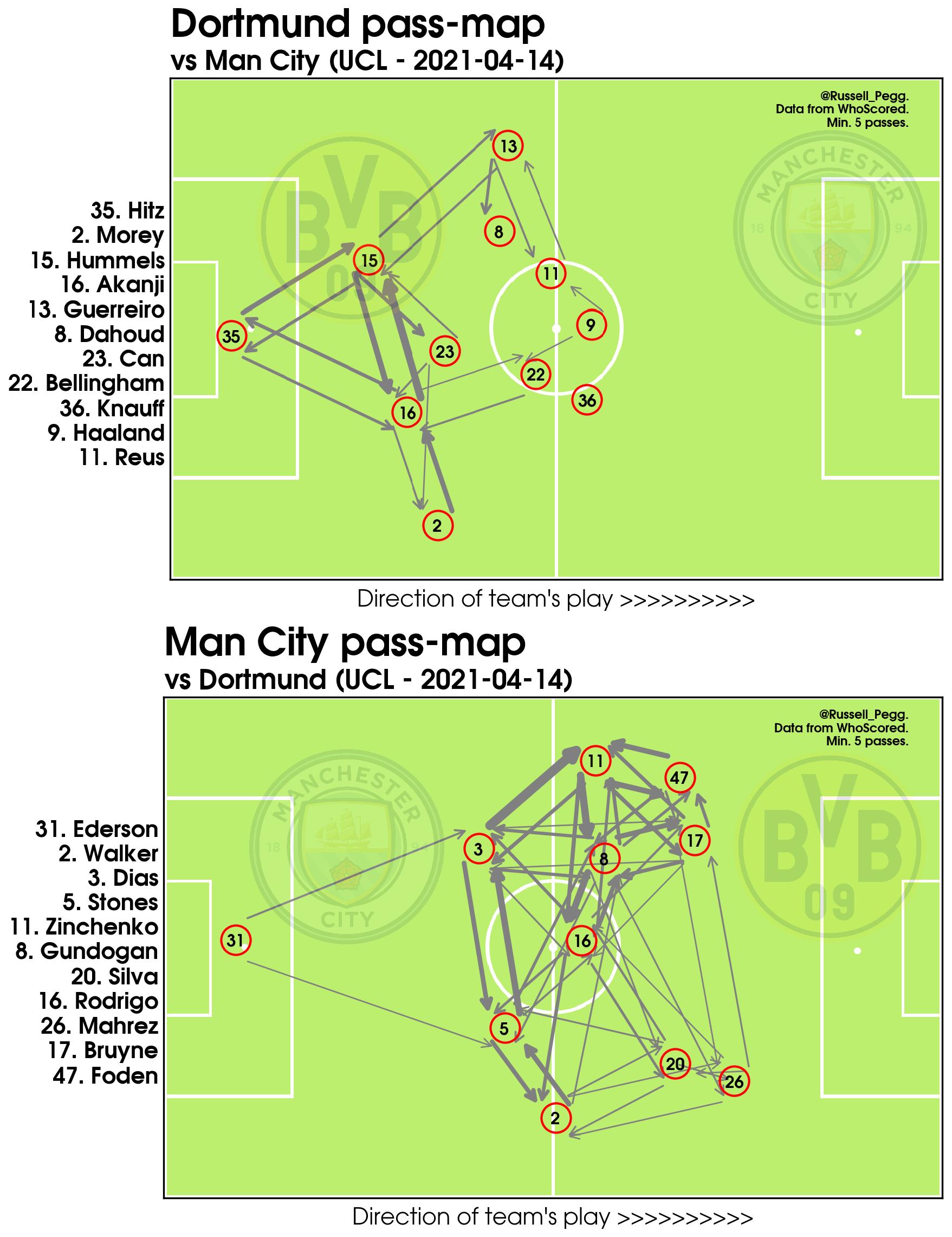 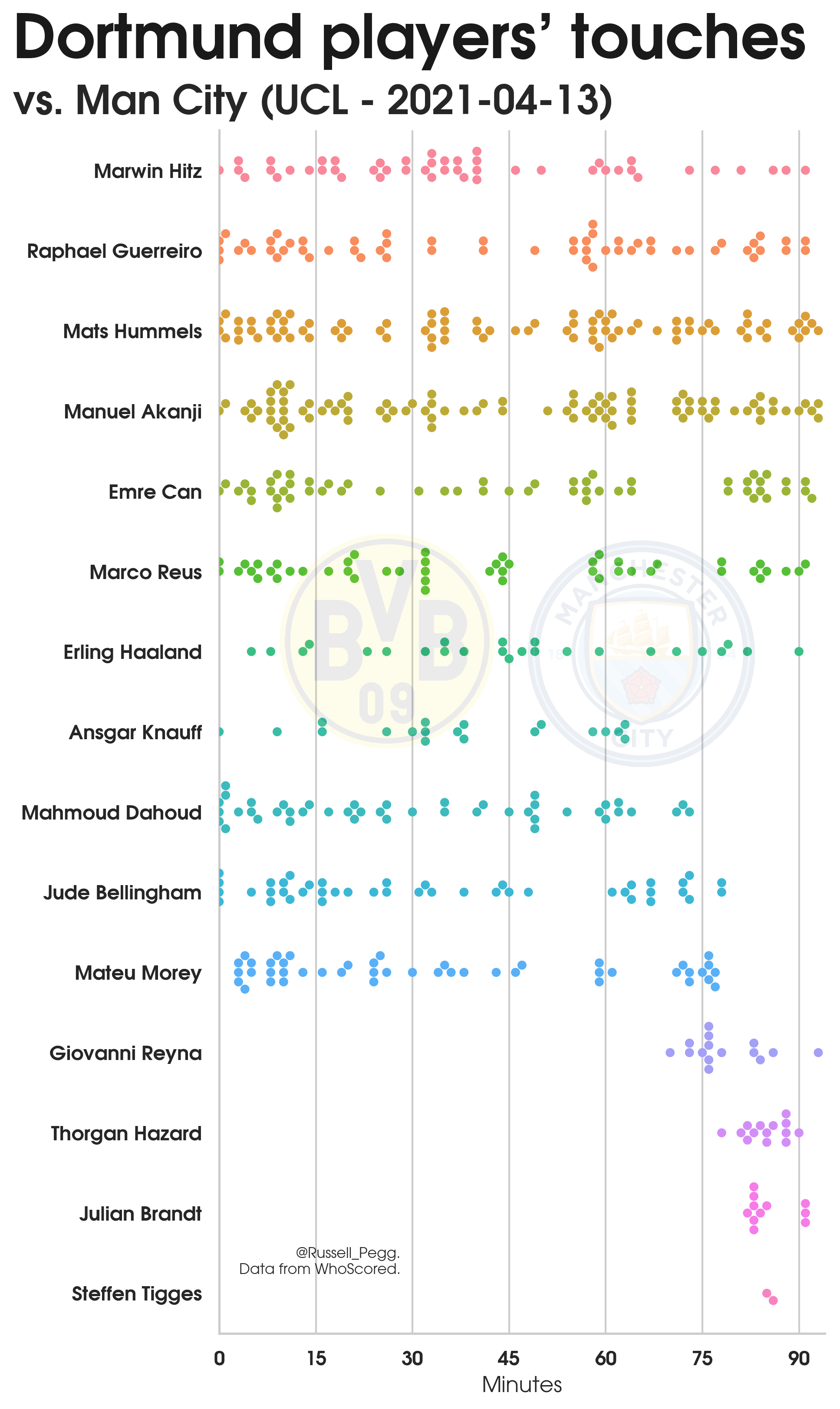 See all matches for the day